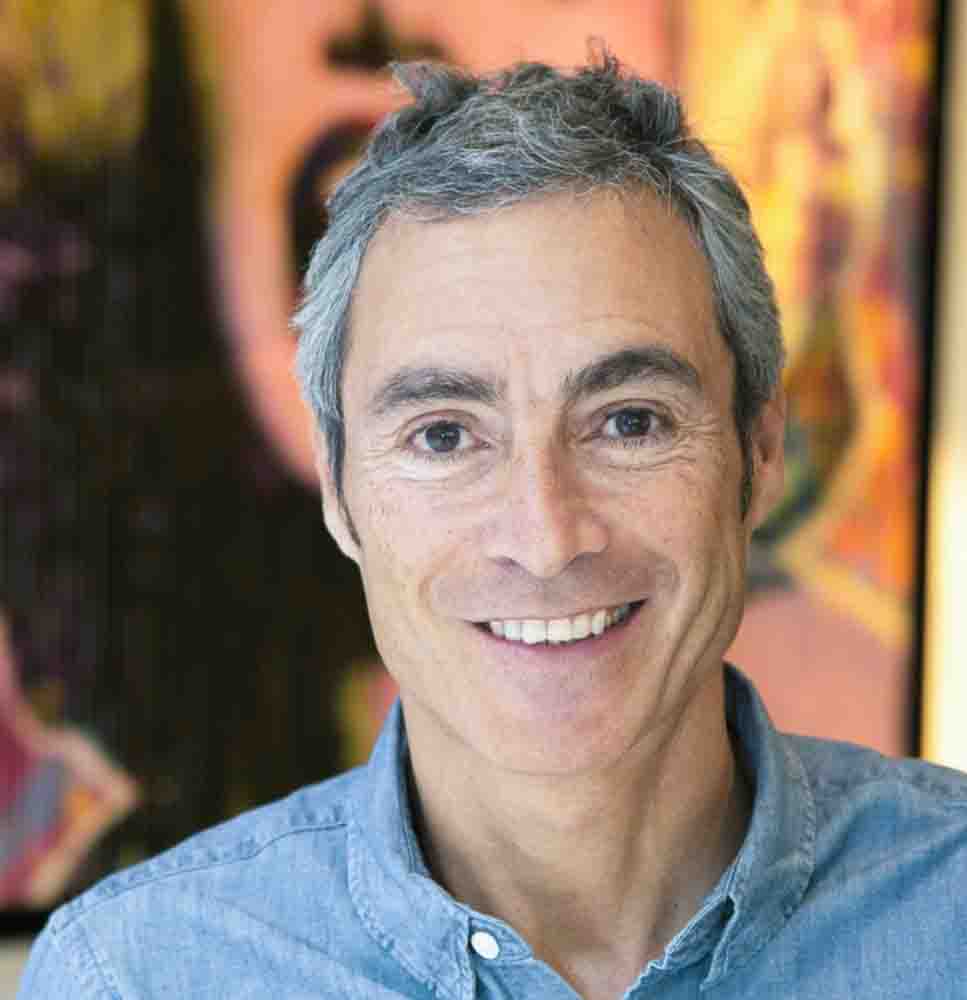 Patrick Rubinstein was born in 1960 in Paris. His childhood had a lasting impact on him and would later inspire his artistic expression. Paris saw the time of British rock, cinema and American pop.

Growing up in a family that made him perceptive to art at an early age, Patrick Rubinstein acquired the passion for cinema from his mother, and inherited the inventive spirit from his father, who was also the first to introduce to him the techniques of kinetic art. This initiation and culture from his youth would be pivotal for his future artistic creation.

The artist draws his themes from both the past and the present. He meticulously sculpts and refines his artworks like a goldsmith. The outcome is mesmerizing: Patrick Rubinstein presents the viewer with a futurist and avant-gardist artwork.

At the age of 18 he sold his first artwork. Never ceased to innovate, it was not until many years later that the artist perfected his technique and artistic expression to present the internationally acclaimed artworks of today. 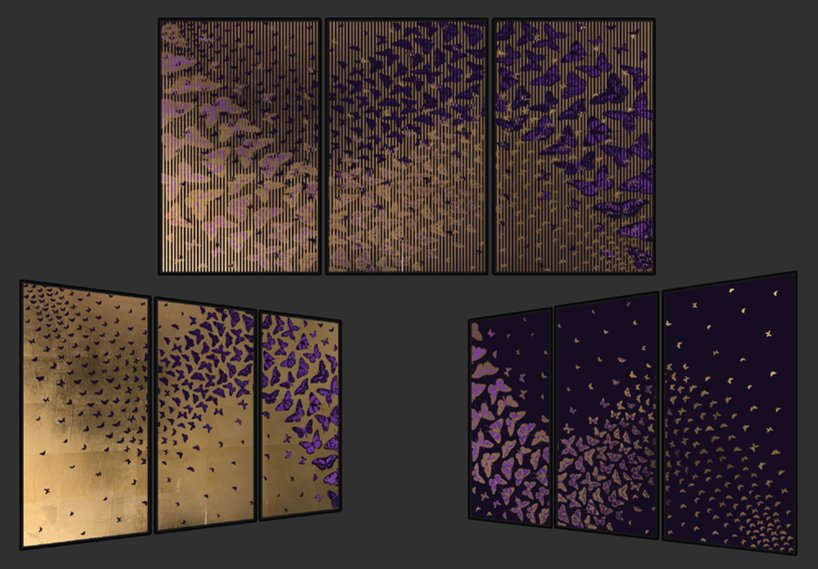 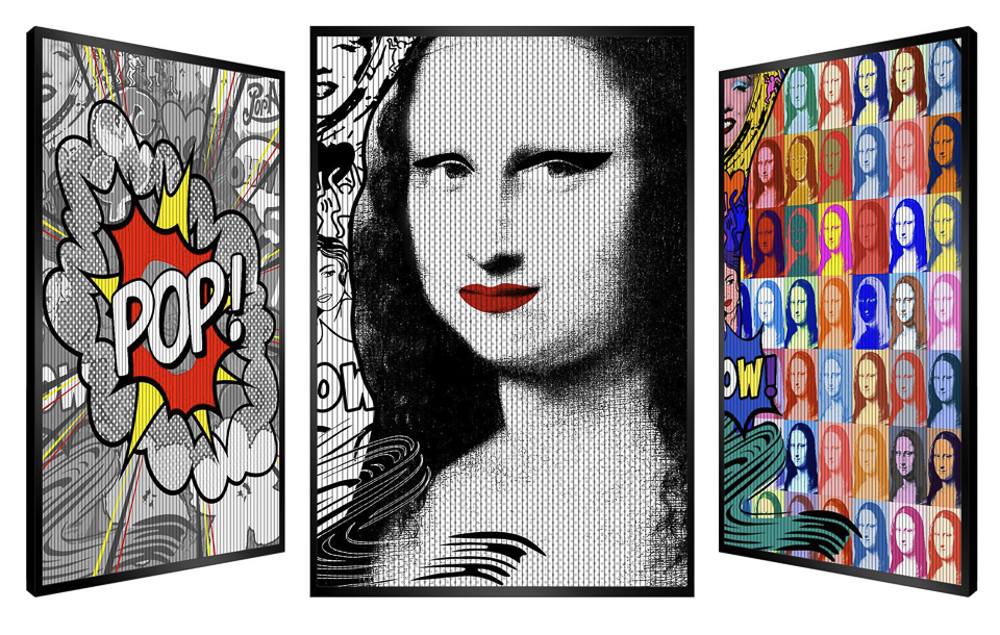 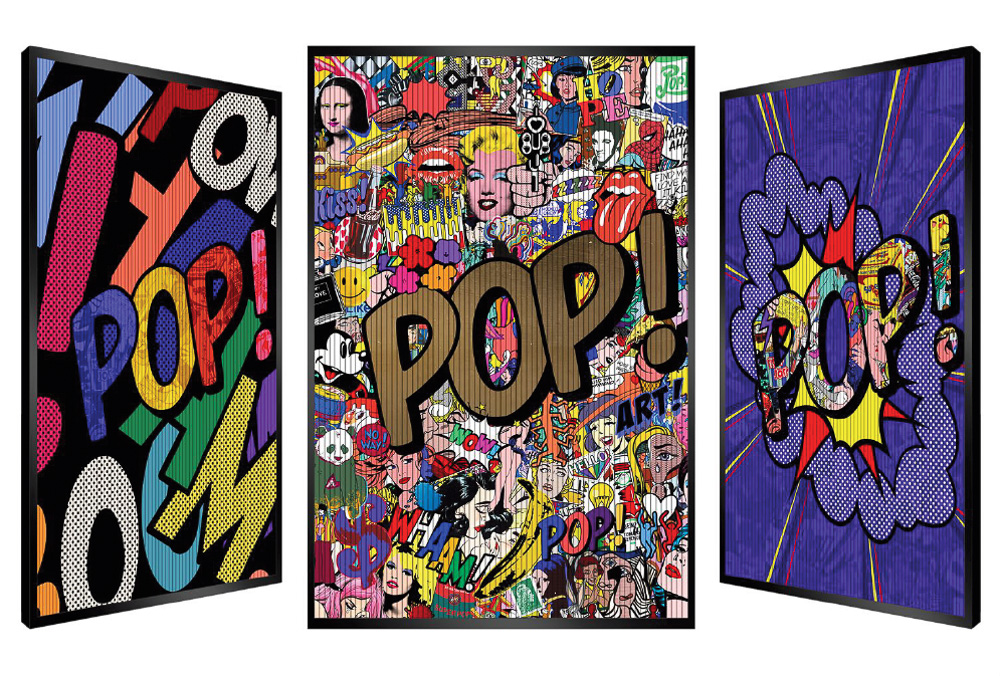 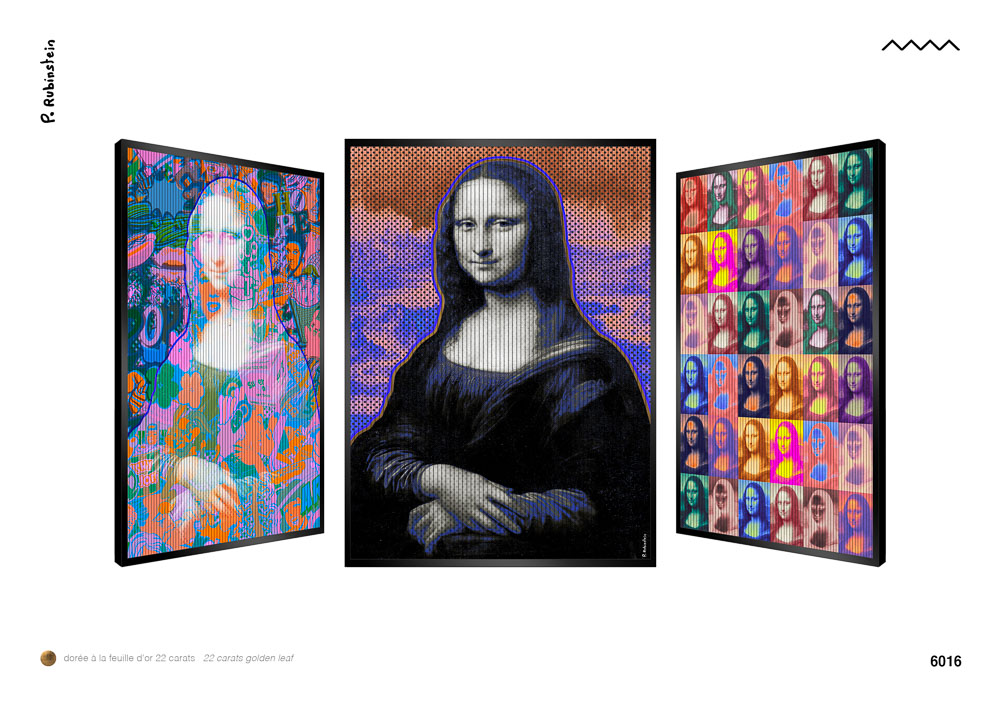 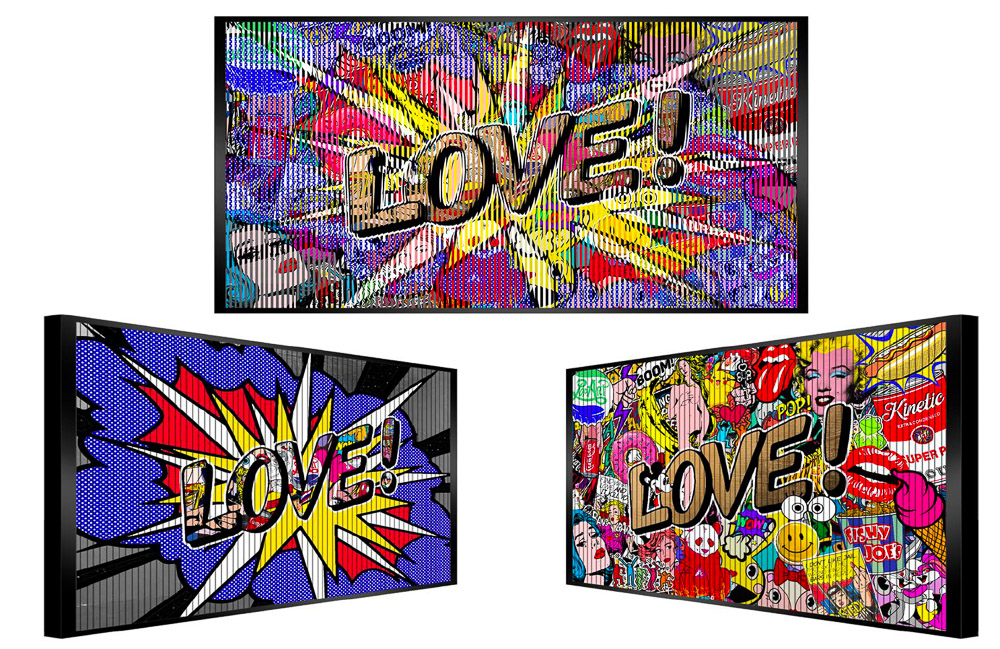 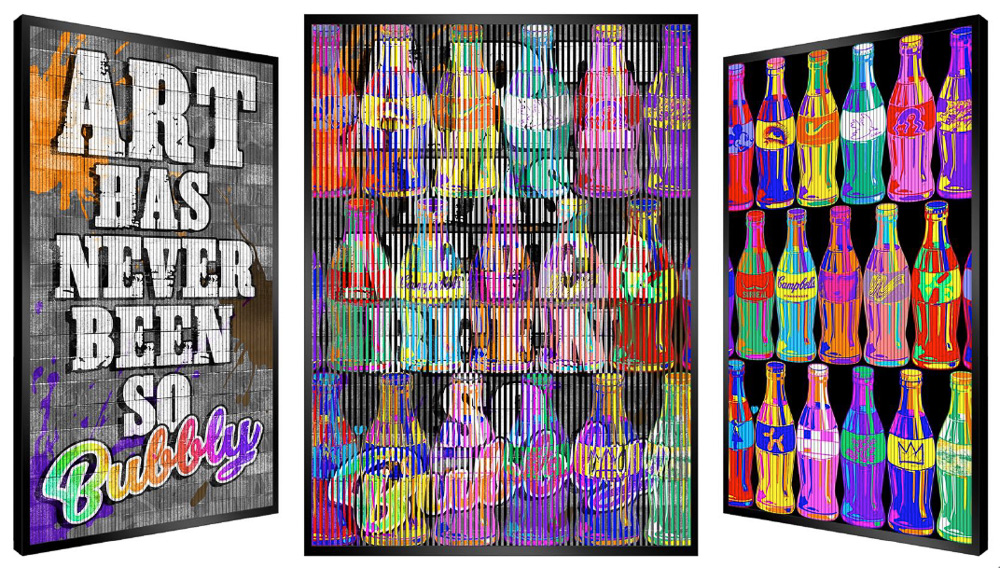 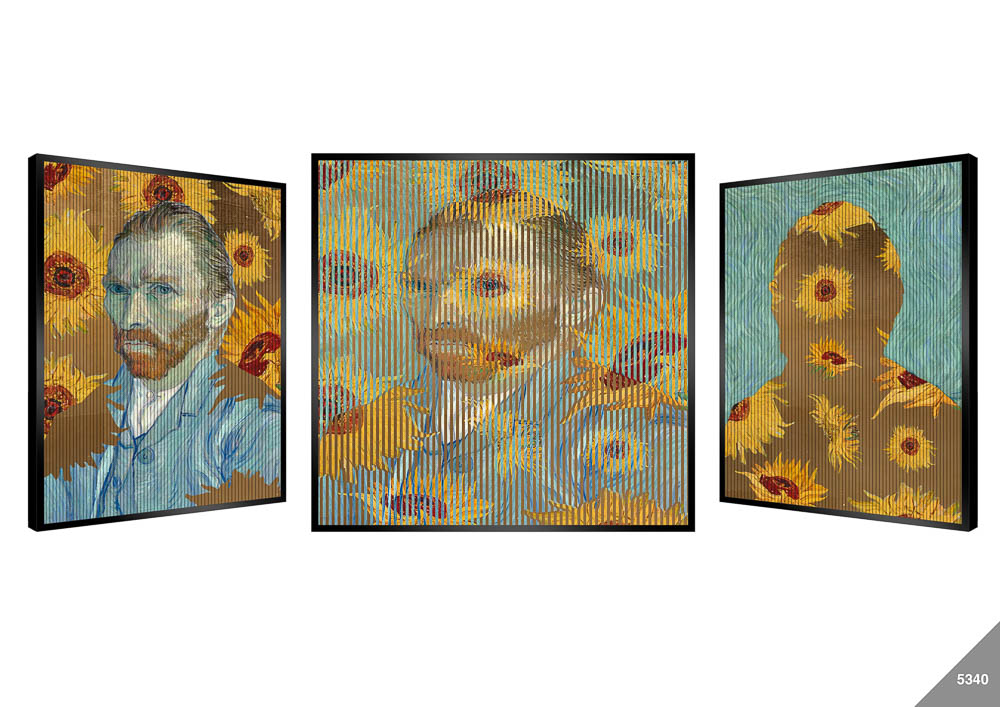 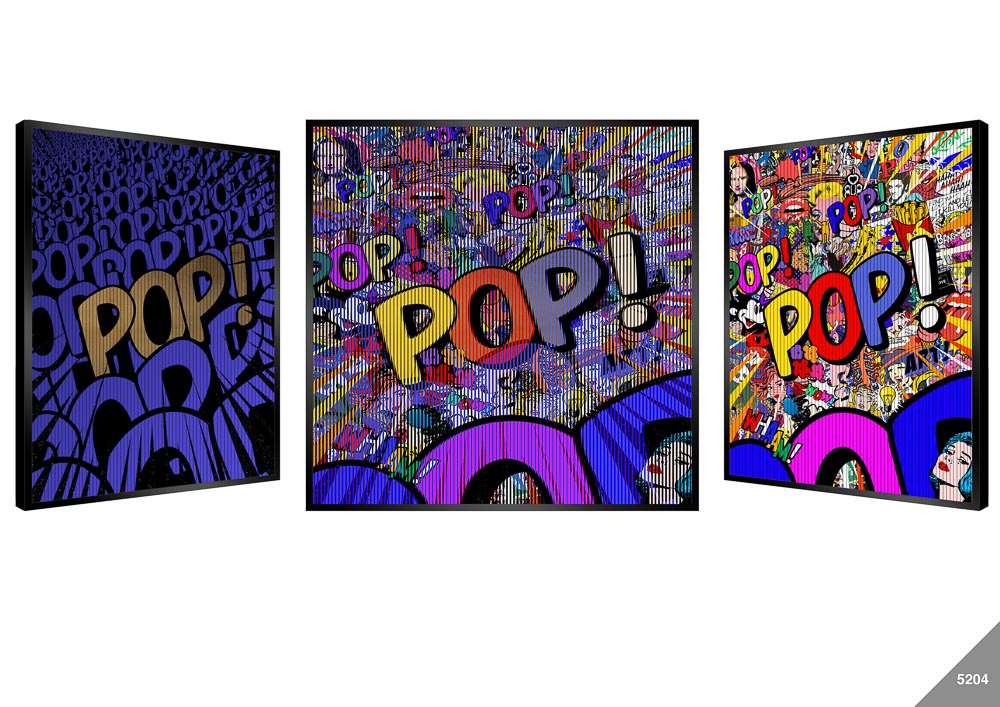 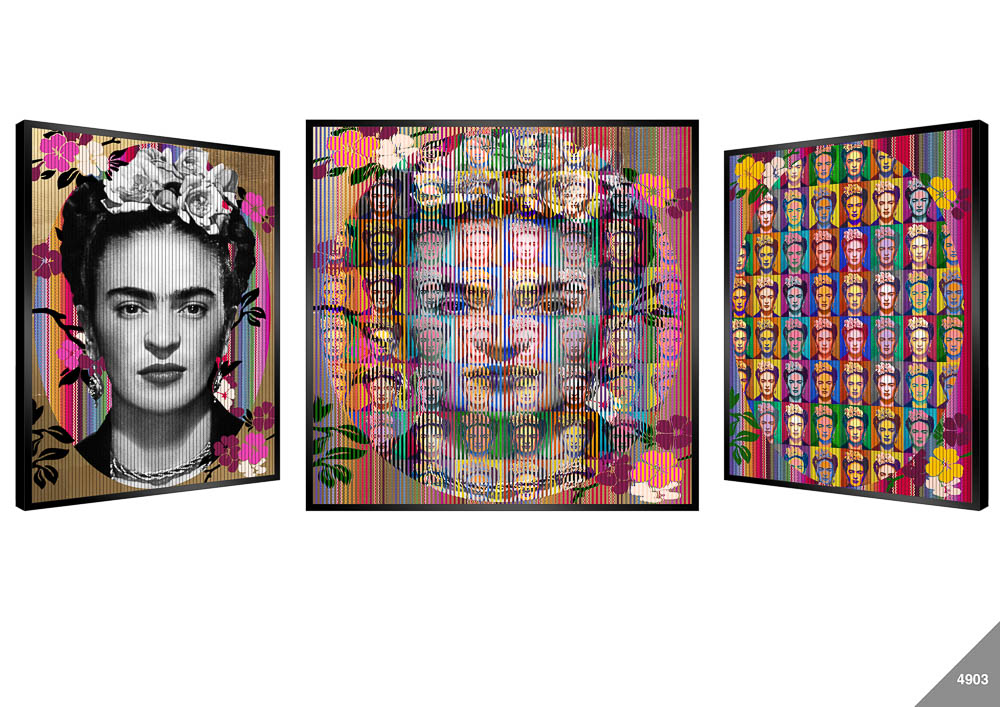