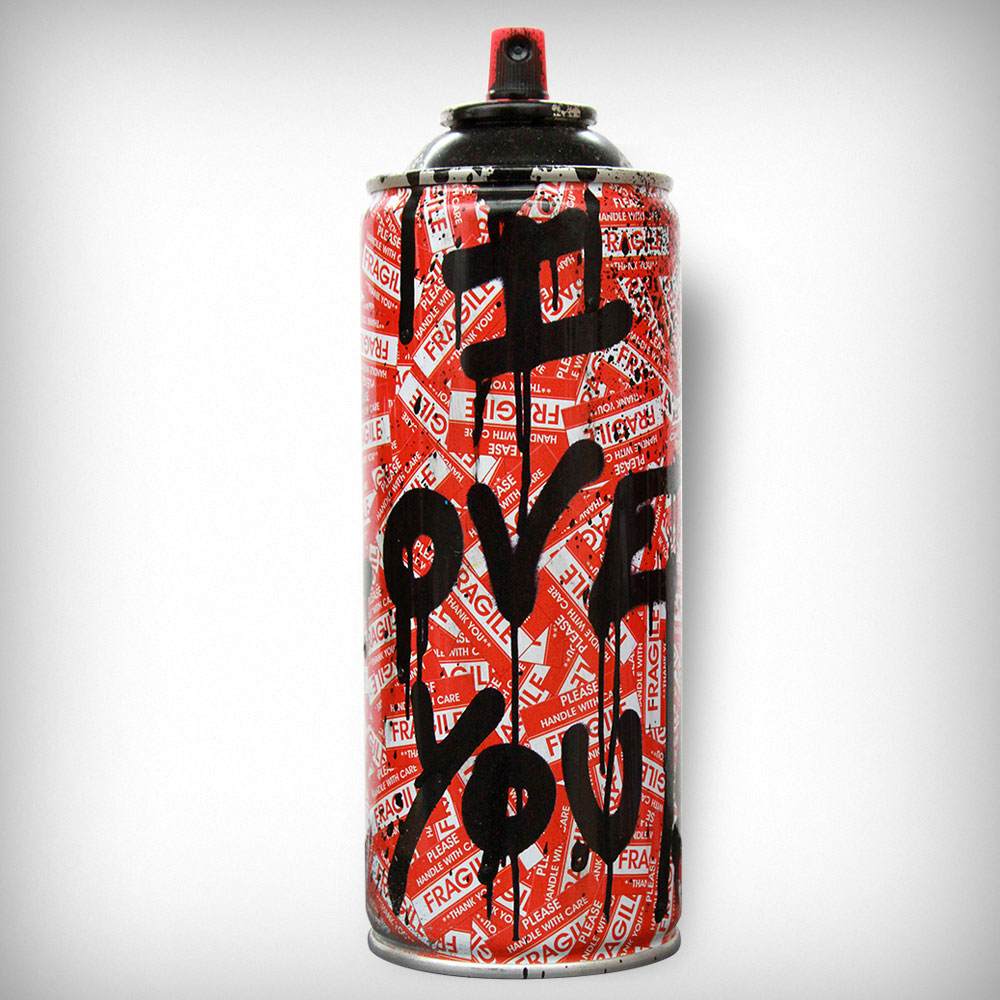 Spray can – I love you