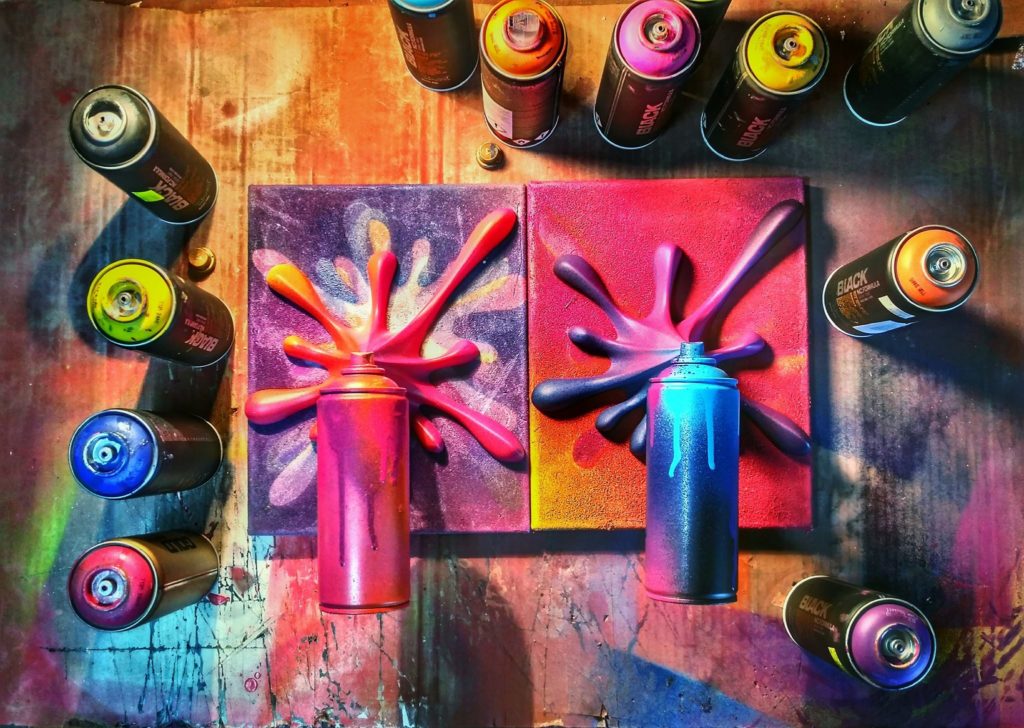 2Fast was born 1974 in Zagreb, capital of Croatia. He belongs to the small group of graffiti-art population who did not channel its youthful frustrations and potential into quick and frivolous vandalisation of the public property, but rather finished the School of Applied Art and Design and started working as a designer at the age of 18. In that sense, he ended up on the ‘other side of the fence’ and adopted the way of thinking of academically educated artists, such as Keith Haring or Jean-Marie Basquiat, known for finding inspiration in the raw creative energy of graffiti-art amateurs and adopting the aesthetic forms and stylistic elements of the genre’. 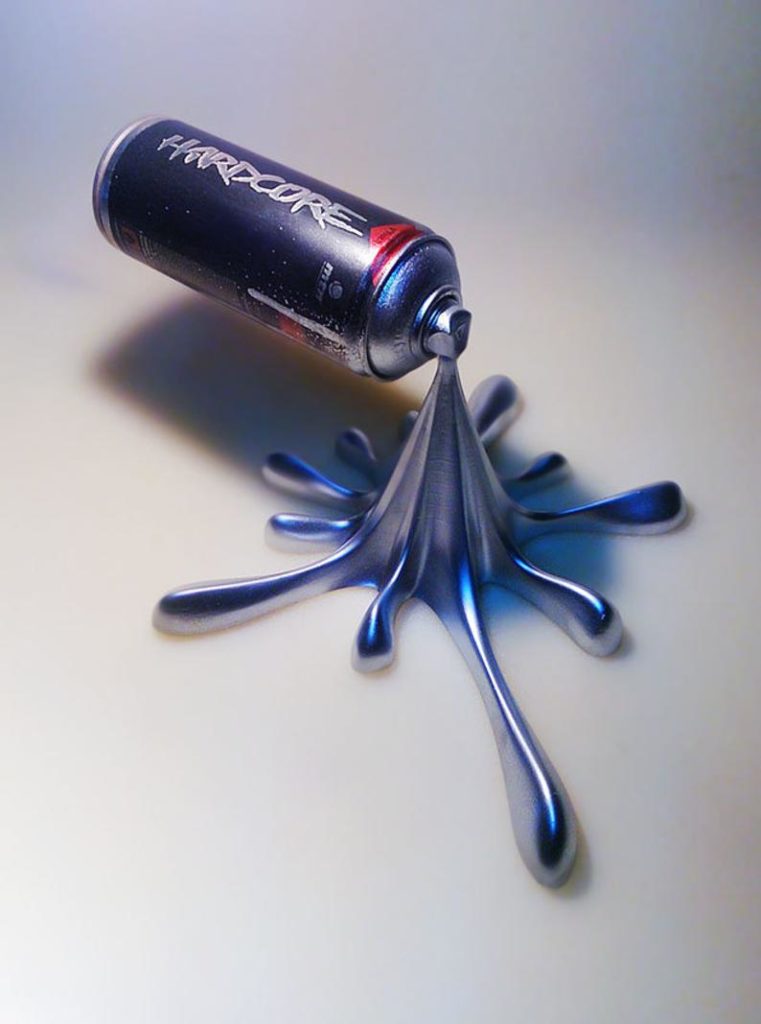 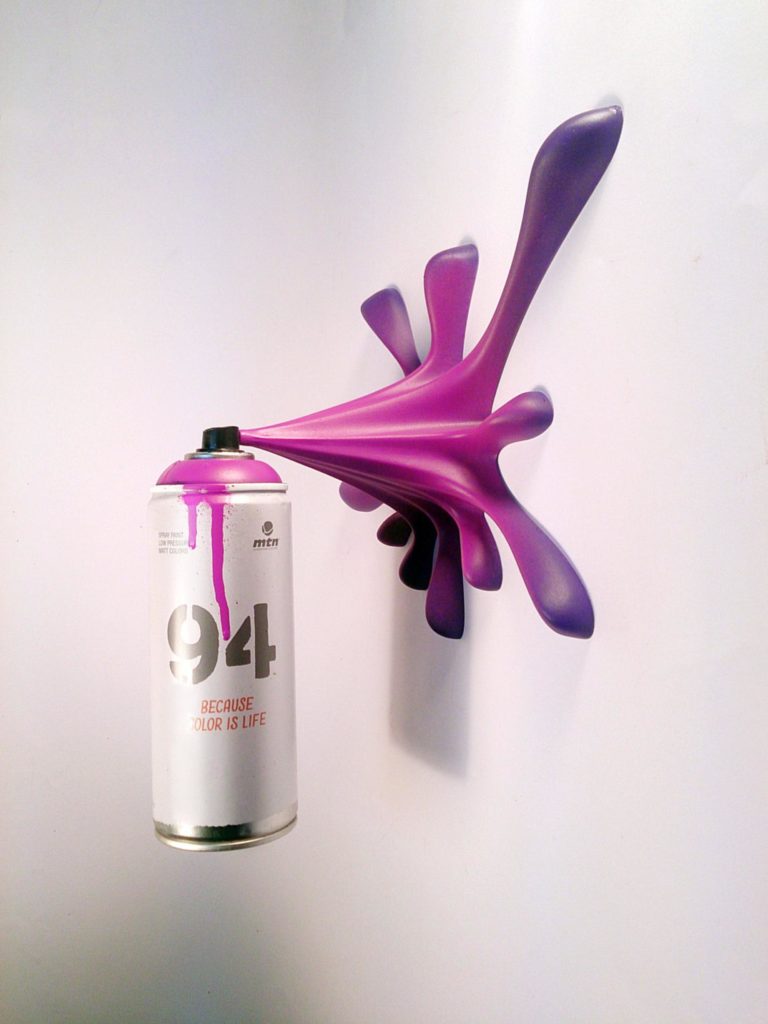 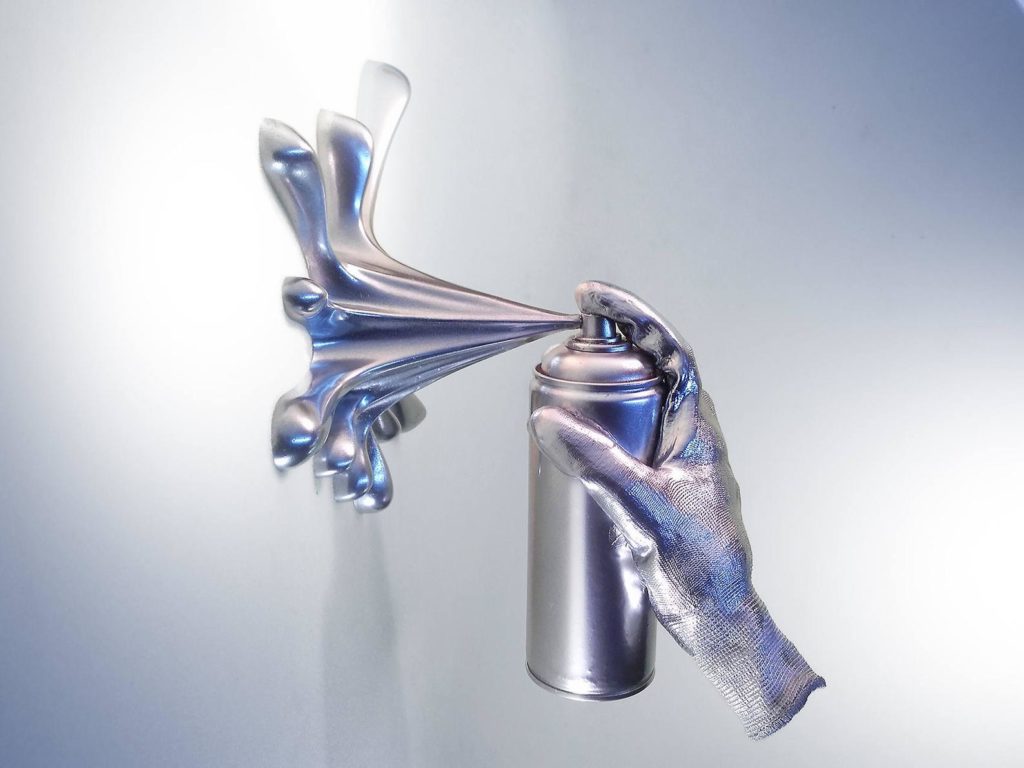 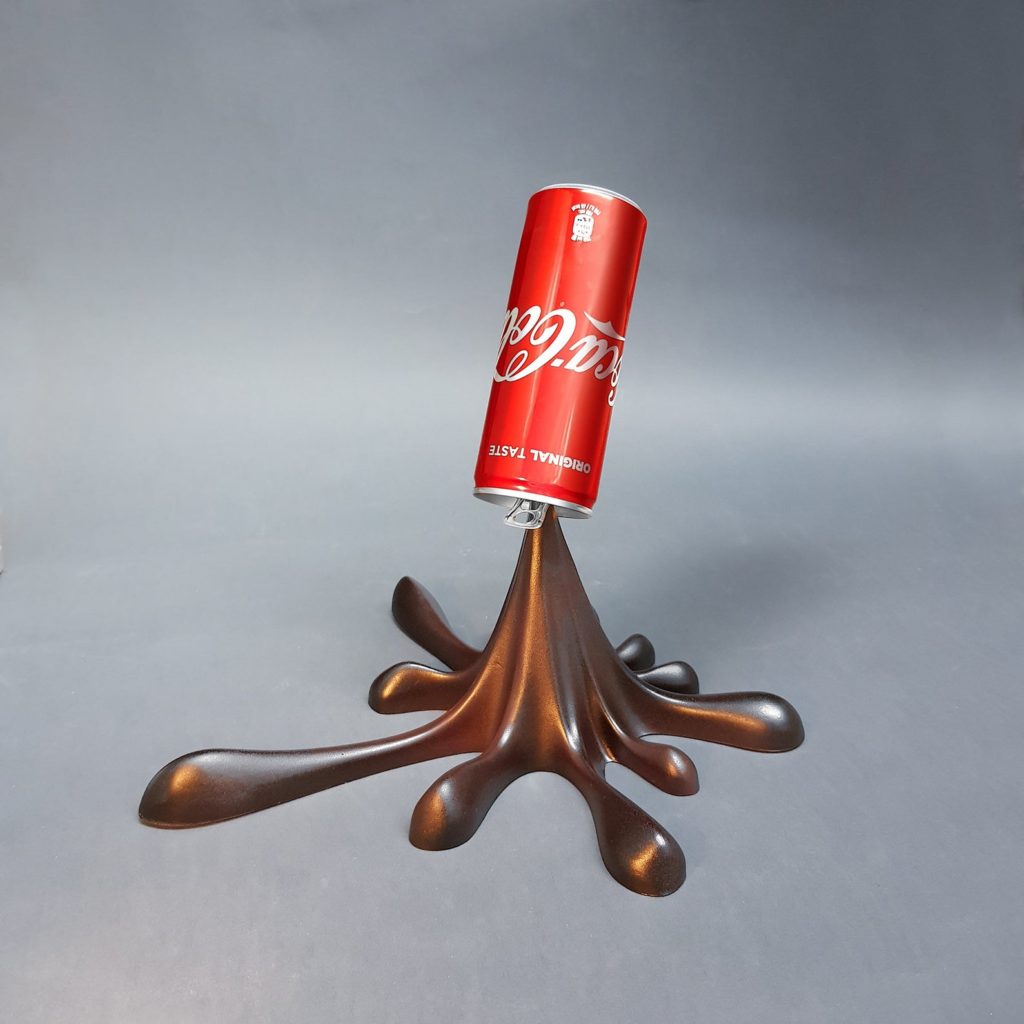 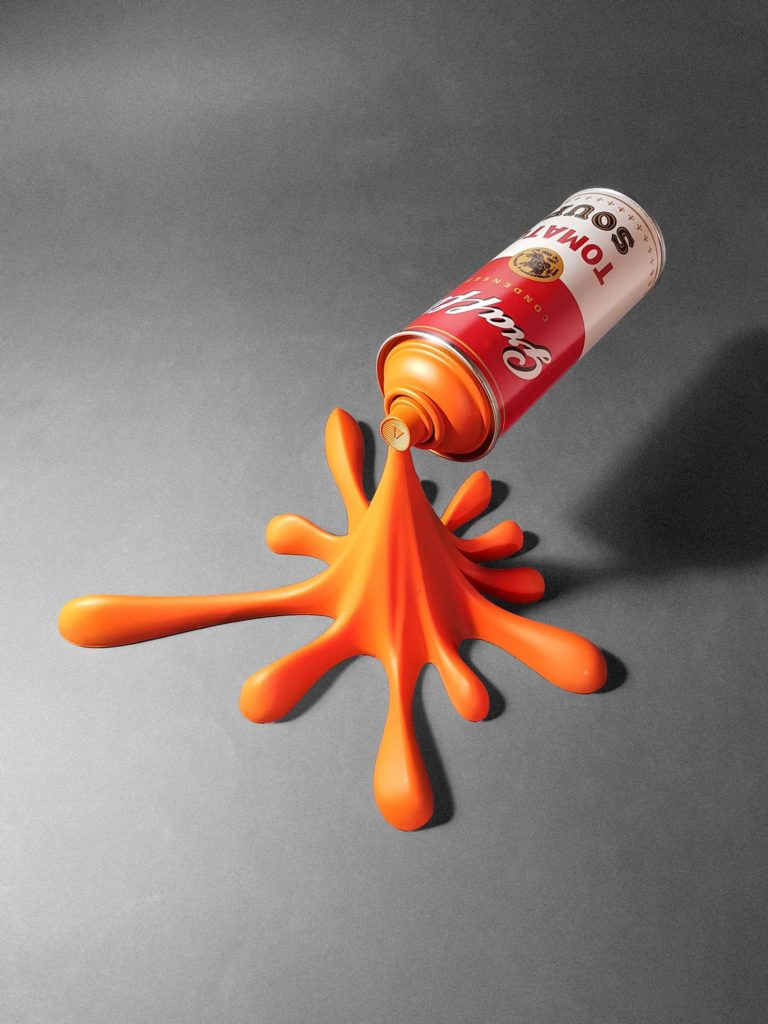 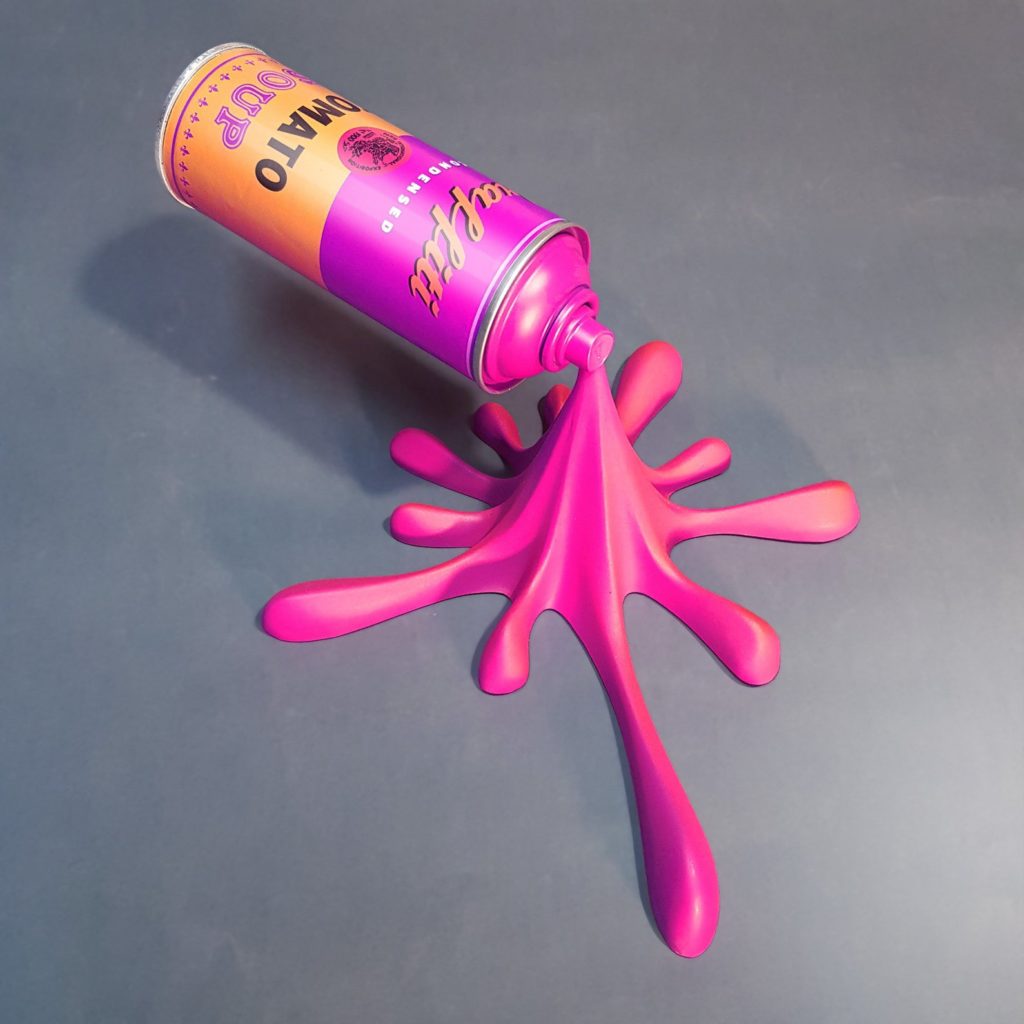 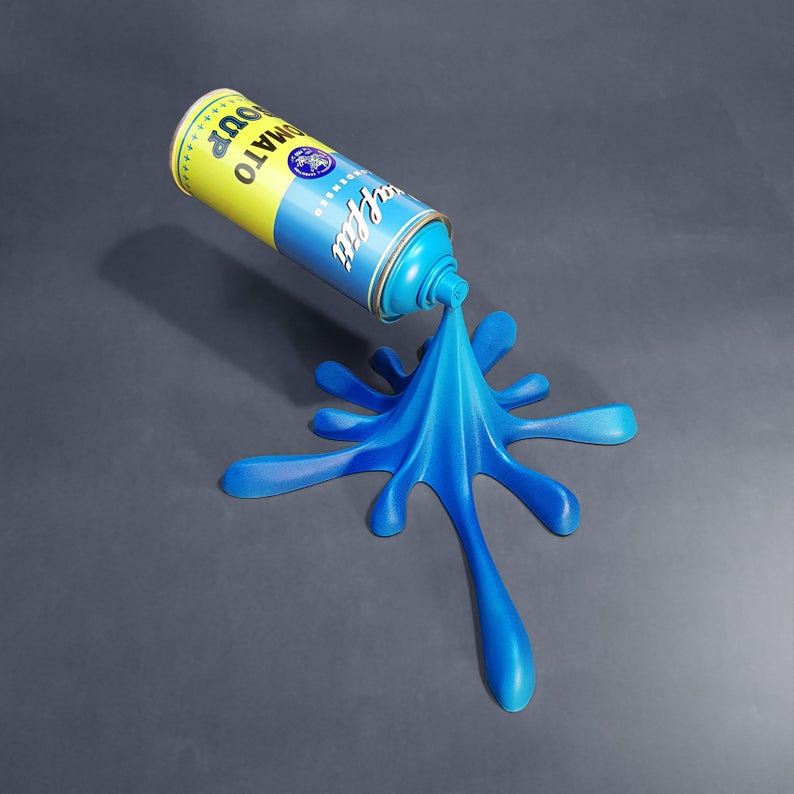 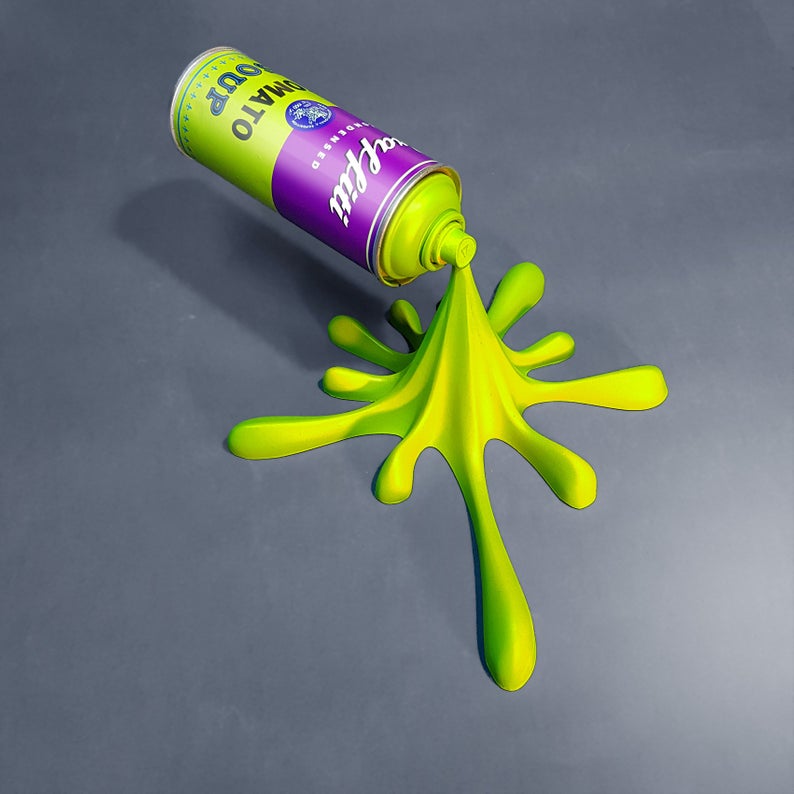 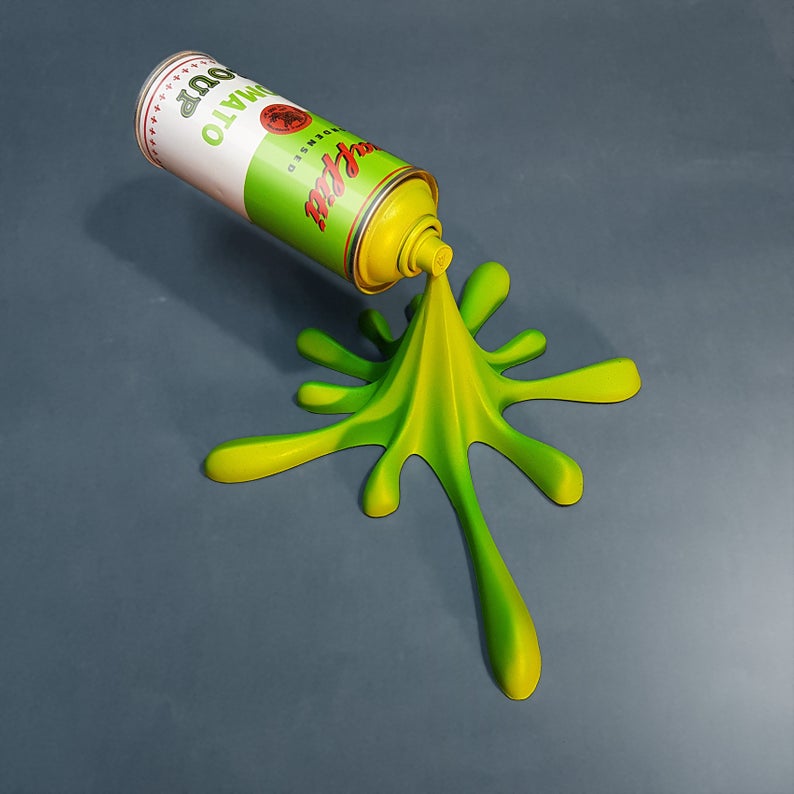 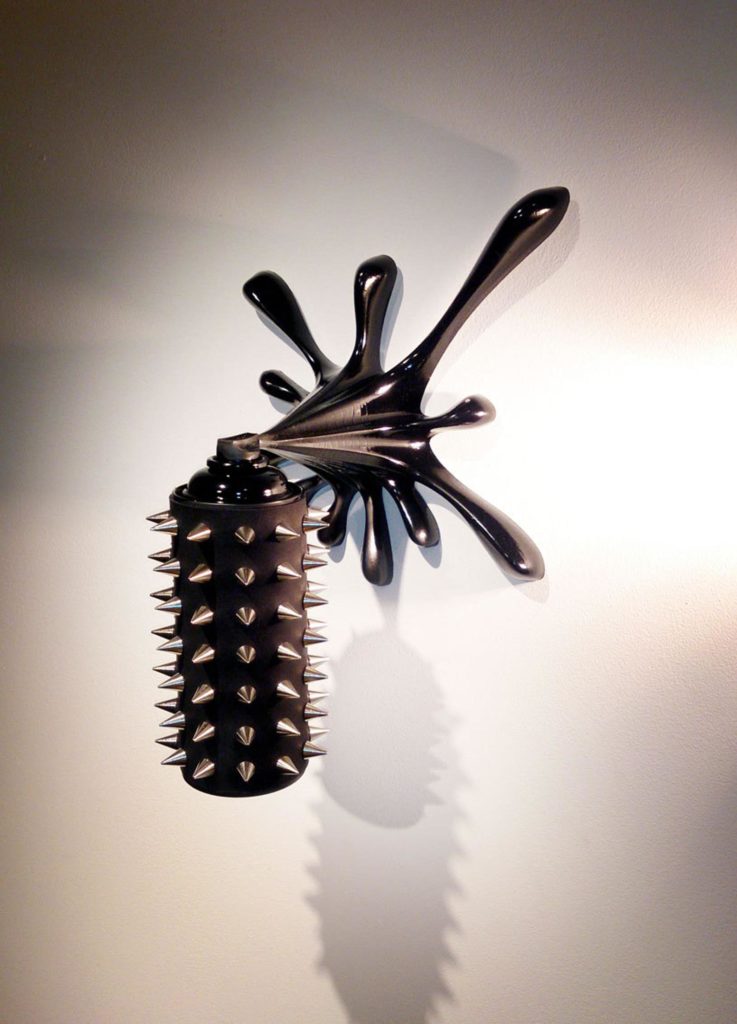 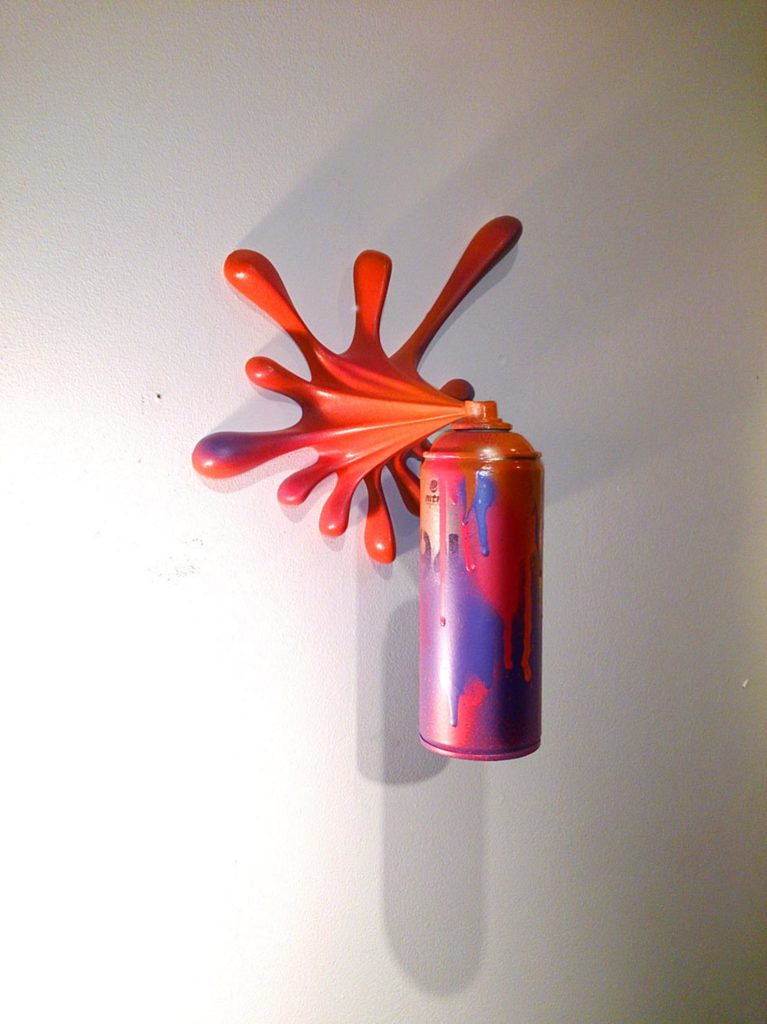